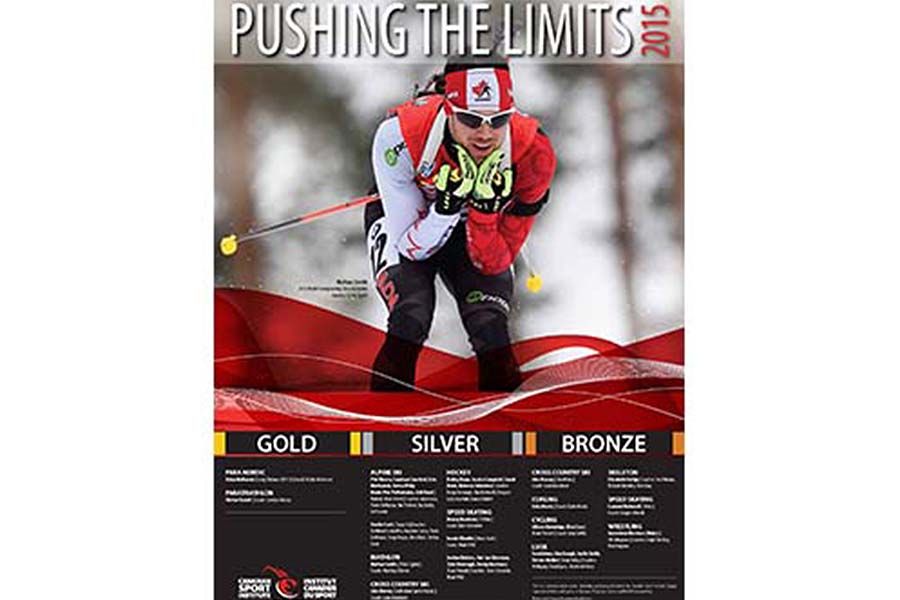 As 2015 ends, the Canadian Sport Institute (CSI) Calgary has chosen to look back on some of the success stories of the past year.

We have compiled a list of the top five athlete performances of 2015. We began with a long list of athletes who achieved excellence by winning a medal at a major event. The staff then voted from the list based on a criteria of athletic excellence combined with the impact that the CSI Calgary had on the athlete’s performance.

Cowntdown of the Top 5 CSI Calgary performances from 2015

#5  McKeever Golden as he Adds to Lifetime Medal Haul
Brian McKeever, along with guide Erik Carleton, won the para-nordic 20-kilometre race at the IPC World Championship. No stranger to winning, McKeever has won 13 Paralympic medals in his illustrious career.

Ted-Jan Bloemen set the 10,000m World Record and was an integral part of the Team Pursuit that won World Championship silver. The previously Dutch competitor has only competed for Canada for one year, taking advantage of his dual citizenship to compete wearing red and white.

#3  Wrestler Gathers Medals at Multiple Major ChampionshipsGeneviève Morrison won bronze at the United Wrestling World Championships and gold at the Pan Am Games. The 48kg wrestler’s results earned an Olympic berth for Canada.

We increased the number of full-time employees embedded in the daily training environment, which has a direct impact on athlete preparation

Game Plan - For the past 20 years, Calgary has been a leader in delivering Life Services to athletes and coaches. The re-launch of the Game Plan program and new partnerships with the Canadian Olympic Committee, the Canadian Paralympic Committee and Sport Canada allows us access to more resources to deliver the program

We hosted a new Strength and Power Performance Course twice during the year, offering aspiring coaches the chance to learn through interaction and mentorship

We increased our involvement in Own The Podium’s (OTP) NextGen Development Pathway to include bobsleigh, freestyle slopestyle, speed skating, luge, wrestling and men’s alpine

Skate Canada moved their home base to the CSI Calgary, taking advantage of having a training facility and services all under one roof

The CSI Calgary is proud of the direct impact that our staff continues to have on many of the world’s best athletes. Our goal is always to strive for excellence. With the 2016 Olympic Games on the horizon, we continue to move forward with relentless determination.

Here’s to an amazing 2015 with great athletic accomplishment, and great things to come in the new year! 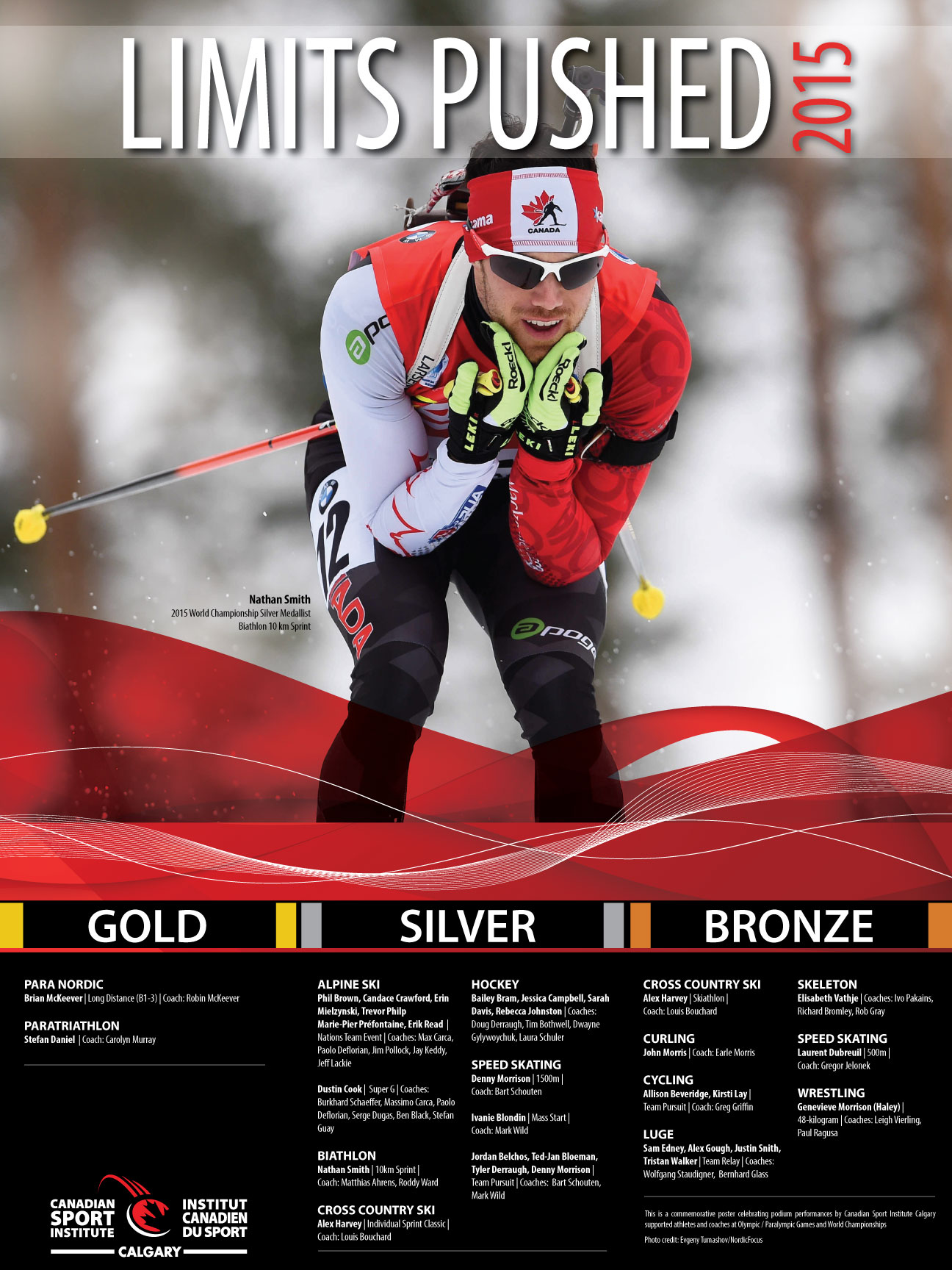