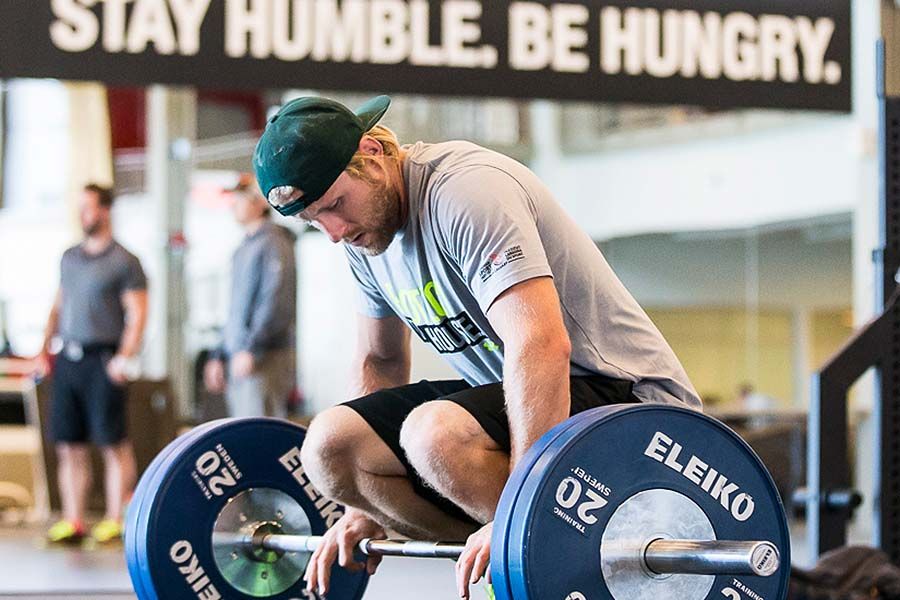 The Canadian Sport Institute Calgary (CSIC) athletes and staff are benefitting from a multi-year partnership between Under Armour Canada and WinSport. The values of both WinSport and the CSIC are aligned with Under Armour’s brand mission of making all athletes better through passion, design and the relentless pursuit of innovation.

Part of Under Armour’s role within the agreement is to support athletes as the official performance athletic apparel and footwear sponsor of WinSport. This includes providing a kit to CSIC athletes and coaches each year that consists of a gym bag, shoes, two pairs of shorts, a long-sleeved shirt, two short-sleeved shirts, six pairs of socks, a track suit and a compression kit.

Having training apparel provided is a major advantage in the opinion of athletics athlete Seyi Smith, who enjoys the opportunity to provide direct feedback to the company who manufactures his training gear. Smith says, “Athletics is a full body sport in which every inch of your body must be working optimally. With Under Armour, athletes are getting to train and compete without clothing being a limiting factor. We are able to maximize the training effect and be the best we can be.”

WinSport’s Executive Vice-President and Chief Sport Officer Stephen Norris also notes the importance of this advantage, stating, “WinSport has secured Under Armour’s support in providing world-leading apparel kits to high performance athletes. We strive to provide athletes with the best possible daily training environment, and we have taken that one step further with the apparel and footwear kits.”

Through the partnership, Under Armour is also a major supporter of the high performance training centre and public training facility at WinSport’s Markin MacPhail Centre. The high performance training centre in which the CSIC athletes train on a regular basis contains motivational branding where the words “Stay Humble Be Hungry” are written on the wall to reinforce the shared goals of the organizations, sponsors, and athletes.

The shared vision of Under Armour, the CSIC, and WinSport continues to help the athletes be the best in the world. Luge athlete Kimberley McRae sums up the CSIC athletes’ enthusiasm for the partnership, exclaiming, “The Under Armour gear we have received has been great! From shoes to tank tops, we are covered for the gear we need to train in each day. Thanks Under Armour!”