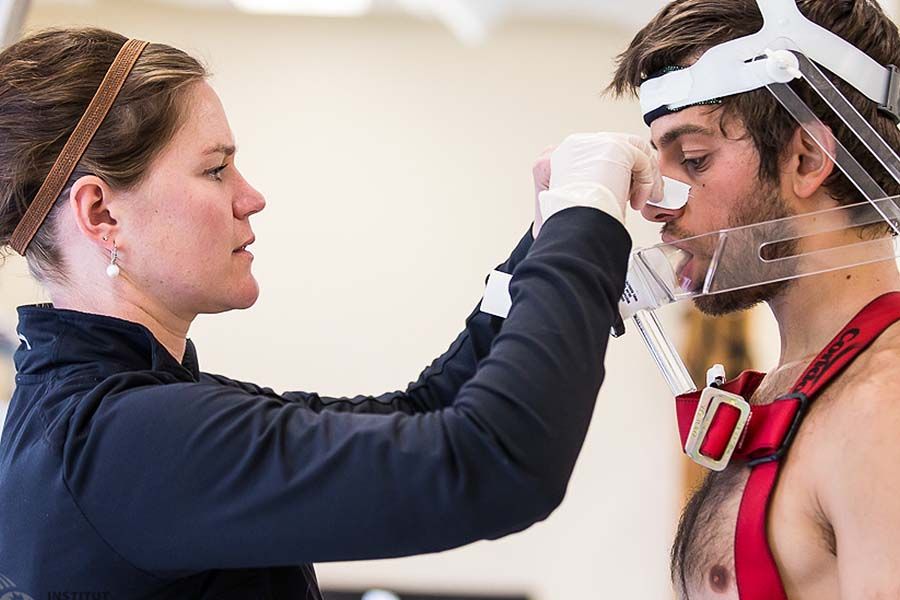 Canadian Biathletes and fans are about to enjoy a long-awaited international competition. From February 1-7, the Canmore Nordic Centre will host the 2016 BMW Biathlon World Cup, the first in Canmore since 1994.

Canada will be represented by a strong contingent. The female competitors will be Rosanna Crawford, Julia Ransom, Sarah Beaudry, Zina Kocher and Megan Tandy, while the males will be Nathan Smith, Brendan Green, Macx Davies, Christian Gow and Scott Gow. All athletes are Canadian Sport Institute Calgary (CSI Calgary) supported, training at the CSI Calgary hub in the Bill Warren Training Center (BWTC). Owned and operated by WinSport, the BWTC is housed at the legendary Canmore Nordic Centre.

Canada’s home field advantage for the World Cup comes at a critical time. This is allowing the team to prepare at home for to the upcoming World Championships March 3-13 in Norway. It will provide the CSI Calgary’s Integrated Support Team (IST) the opportunity to be close to the athletes, giving them access to massage and physiotherapy, as well as direct contact with their strength coach, mental performance consultant and physiologist. Sport Physiologist Jessica Kryski emphasizes, “It is rare for the IST to have such great access to the athletes prior to a major championship. This will allow direct contact, which is not always the case due to costs associated with travel.”

Reigning World Championship Silver Medallist Nathan Smith is looking forward to performing on his home track, saying, “I grew into the athlete I am today on those trails. I will have a definite advantage being able to sleep in my own bed, eat my own food, and being very familiar with the range and course. On a personal level, the World Cup here is almost more important than World Championships.” Smith is proud to have the opportunity to show his home venue to the world, declaring, “I have yet to see somewhere that compares to Canmore.”

The anticipation goes beyond the athletes to the Biathlon Canada staff. High Performance Director Eric de Nys notes, “The beauty of racing at home is having the opportunity to showcase your passion to friends, family and supporters. For years the athletes have trained hard to then leave Canada and demonstrate their skills internationally. To be able to do this at home is a real honour and exudes a sense of pride.”

National Team Coach Roddy Ward is excited about the athletes’ chances to be on the podium in front of their biggest supporters, saying, “Rosanna Crawford and Nathan Smith teamed up for a silver medal in the last single mixed relay and now they will get a chance to team up again to compete for a medal. Youngsters on the team have also made huge strides this year with Macx Davies securing his first top 10 and Julia Ransom posting her first top 20.”

Don’t miss your opportunity to cheer on Canadian athletes as they fight for medals in beautiful Canmore! For tickets and information please visit http://canmorebiathlon.ca