Lumsden Leaving Nothing to Chance 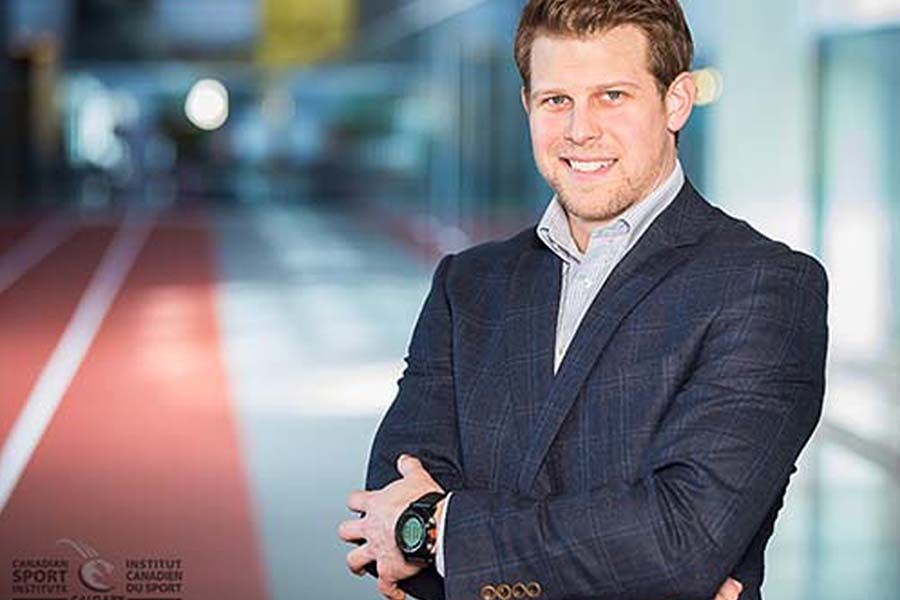 Two-time Olympic bobsledder Jesse Lumsden knows a thing or two about preparing for the future. The former CFL star already planned and made one transition from football to bobsled in time for the 2010 Olympic Winter Games. Now, the Canadian Sport Institute Calgary (CSI Calgary) supported athlete is preparing for yet another career transition, from the sport world to the business world.

Prior to the Sochi Olympic Games in 2014, Pacesetter Directional Drilling, led by CFO Chad Robinson, was sponsoring Lumsden. In order to maximize the partnership, Lumsden began meeting Robinson once per quarter to discuss sport, work, and life. The topic of career transition was addressed and Robinson felt that there was a fit for Lumsden in Resource Merchant Capital (RMC), a firm that invests in the private oil and gas market. Seizing the opportunity, Lumsden made the decision to shift his focus from sport after Sochi to prepare for his next career transition.

Of his work in the corporate world, Lumsden notes, “It has not been an easy transition. I am under-educated and out of my league in certain situations. I lean on those around me for guidance and if I make a mistake I do not make it twice. It is no different than starting a new sport, it just requires using different muscles. It takes the same amount of effort and dedication, just a different focus. I encourage all athletes to start training and working. You do not realize how fast a sports career goes by until it is almost over.”

With the next Olympic Winter Games only two years away, Lumsden is starting to refocus, saying, “The next five months are very important for me. In June, I will begin training with the bobsled team full time in preparation for the 2018 Olympic Games in PyeongChang while continuing to work part time with RMC. I am very fortunate, as my return to sport was always known and supported by both Chad Robinson and RMC.”

CSI Calgary Director of Stakeholder Relations Cara Button is impressed by the relationship that Robinson and Lumsden have formed. She hopes that more athletes and companies will create these mutually beneficial situations, emphasizing, “Game Plan is actively working on finding flexible work opportunities for athletes. Jesse’s story is a great example of how companies can contribute to athletes not only through sponsorship but by potentially engaging them in their business as well. Jesse took advantage of a sponsorship opportunity to develop a relationship. He is not leaving anything up to chance by waiting until his sport career is over.”

For more information on Game Plan, visit www.mygameplan.ca or contact Cara Button at This email address is being protected from spambots. You need JavaScript enabled to view it.