Things Are Brewing in the Half Pipe 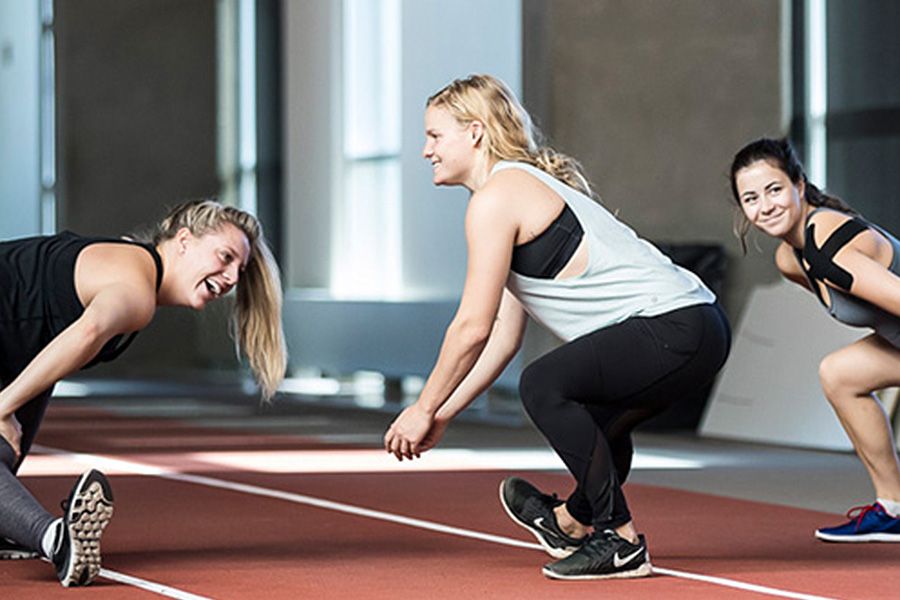 “The Olympics are the ultimate dream.” So says young Canadian Slopestyle skier Max Moffat. The NextGen team member moved west to Calgary from Caledon, Ontario two years ago to train at what he says is the best halfpipe facility in Canada, located at WinSport. Given that that the slopestyle ski event was only added to the Olympic program in 2014, the ultimate dream has evolved at a record pace.

Freestyle Canada has moved quickly to keep up, establishing development programs like the NextGen team. The goal is to foster a highly professional training environment for its best young athletes to grow into future Olympic champions. The ‘Park & Pipe’ team, as it is known, is comprised of Slopestyle and Halfpipe athletes identified as having high medal potential in 2022.

The program was established through a collaborative partnership between Freestyle Canada, the CSI Calgary, WinSport and Own the Podium (OTP). The program operates under a camp-based model where the athletes come together in one location frequently throughout the year for intense training camps.

“We’re here because of the facilities,” says Freestyle Canada’s Director of High Performance Athlete Programs, Julie Stegall. “The half-pipe is the best in the country and is maintained at World Cup standards. Freestyle Canada and WinSport have put a lot of resources into that pipe.”

The CSI Calgary recognizes the importance of establishing a high standard of care and professionalism for the team. “We really worked hard to treat them like a National Team,” explains Miranda Sallis, Manager of Performance Services. “Before the team started training at CSI Calgary there was a high injury rate so things like physiotherapy have been a huge focus so far,” she adds.

With their sights set on the Olympics in 2022, Stegall says the level of professionalism among the athletes and coaches is impressive. “The athletes are ready for this kind of support,” she says. “We knew this was coming and we have a strong group. Things are brewing in the pipe.”

For Moffat, 18, the chance to train alongside athletes from different sports has been an eye-opening and inspiring experience. “At first it was funny to see how the other athletes train. I’d be in the gym and look over at the bobsledders running down the track dragging weights behind them,” he recalls, laughing. “At first it was a bit intimidating, like ‘I don’t deserve to be here’, but now it’s really motivating to train alongside those guys.”

Stegall says the NextGen athletes are extremely thankful for their new training facilities. “Every time they walk into the CSI Calgary they feel special and are so appreciative of the opportunity.”

Moffatt says he’s ‘stoked’ to be a part of this team and that it doesn’t get any better than where he is now. “The hill is awesome. The Halfpipe and Slopestyle setup is amazing. We have everything we need in one spot.”

The NextGen Freestyle athletes are vying for Canada's coveted World Cup spots to prove they have what it takes to make it on the world stage.