Before the focus turns to the upcoming 2018 Winter Olympic and Paralympic Games in Korea, it’s time to reflect on what has been a fantastic 2017 for the Canadian Sport Institute Calgary (CSI Calgary). From international podium performances to pushing the limits in sport science research and innovation, CSI Calgary has a lot to be proud of and thankful for this year.

Over the next three days we’ll be highlighting three areas where CSI Calgary has taken big steps this year: Powering Podium Performances, Innovation and Education, and Partnerships.

In addition to presenting our best work and to keep things fun, we are counting down the top three Olympic and Paralympic performances of 2017 (from World Championships) by CSI Calgary supported athletes. The criteria on which these selections were made is based on the level of support the CSI Calgary provided the athlete (i.e. how much CSI Calgary contributed to the performance), the significance of the result from the individual’s standard of performance and the depth of the field in the event. 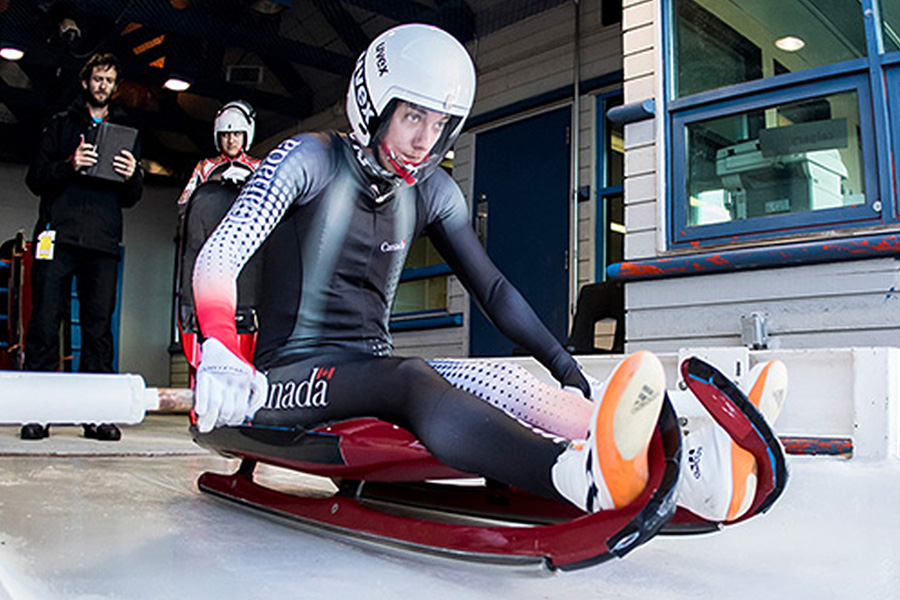 De Haître is one of Canada’s top up and coming long track speed skaters, and in 2017 he certainly arrived. The 23-year-old from Cumberland, Ontario won a silver medal in the 1000m at the 2017 World Single Distances Championships in a deep field of the world’s best. The sprint and middle-distance specialist just keeps getting better, thanks in part to the fully integrated support team provided by CSI Calgary in key areas like sport science, medicine, mental performance and nutrition. 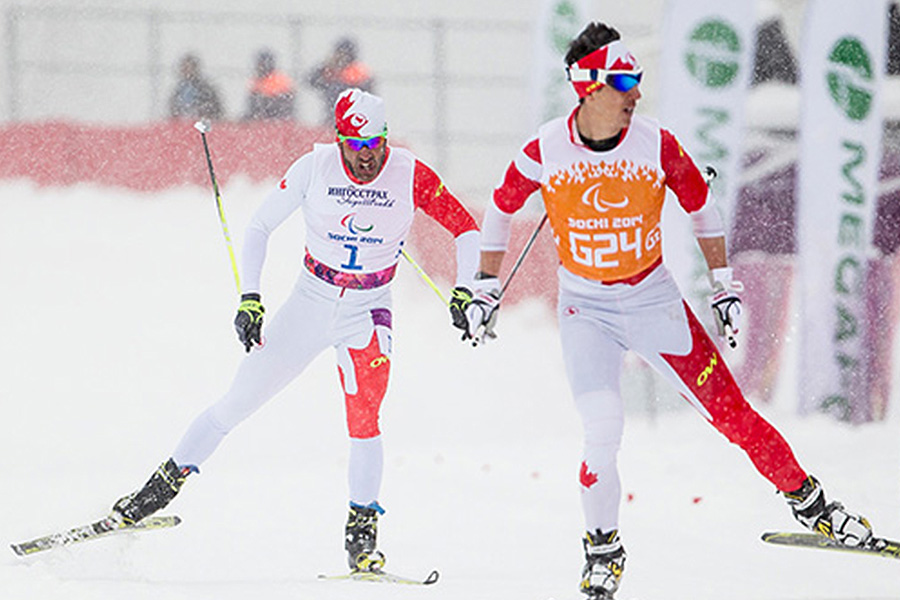 You might say that Brian McKeever has nothing left to prove. Throughout his storied athletic career the 38-year-old veteran has claimed ten Paralympic Gold medals and 19 world titles, but he just keeps going back for more, including two more gold medals and one bronze at the 2017 World Championships. With full support from CSI Calgary in medicine, science, mental performance and nutrition, there’s no reason he can’t keep it going for another Paralympic Games in 2018.

Today we highlight some of the partnerships that CSI Calgary continues to forge in the sport community.

• Sport Product Testing
We are working with Under Armour and Lululemon to conduct sport product testing. The Under Armour project is investigating athletic footwear, beginning with understanding how underfoot softness is related to perception and biomechanics of running. The Lululemon project is collecting acceleration and 3-dimensional motion capture data on breast motion while walking and jogging to build a database of breast motion and use this understanding to build better jogging bras for females, thus contributing to performance enhancement.