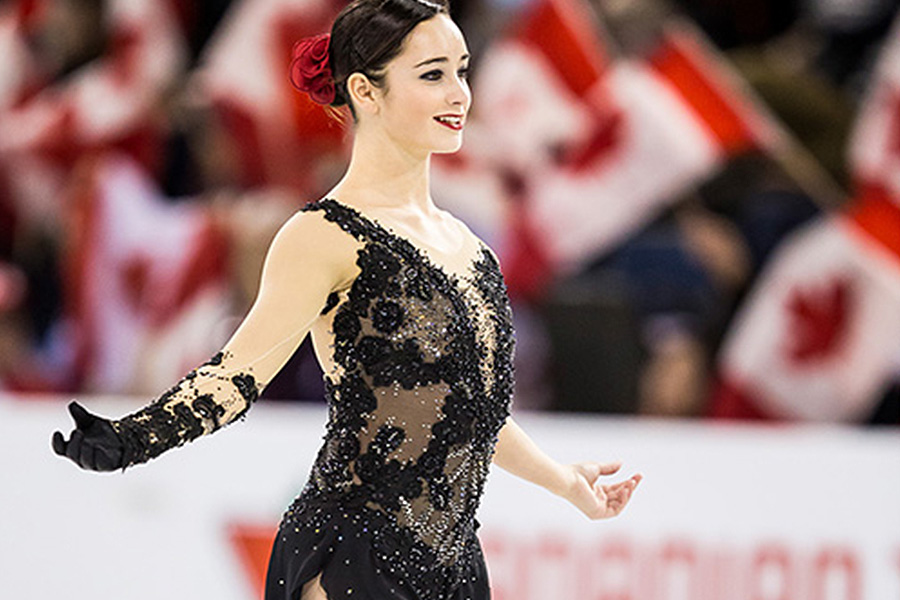 You could say Kaetlyn Osmond’s trip to the podium at the 2017 World Championships was a long-time coming. Despite early success as a senior, the 23-year old figure skater’s career has been an ongoing quest to overcome a series of injuries, including a broken right fibula that required two surgeries. The setbacks were debilitating and she missed the entire 2014-15 season getting healthy. That makes her World’s silver all the more remarkable, as she has overcome so much adversity to achieve such a feat. Support from CSI Calgary’s medical and sport science teams helped her get back on track. 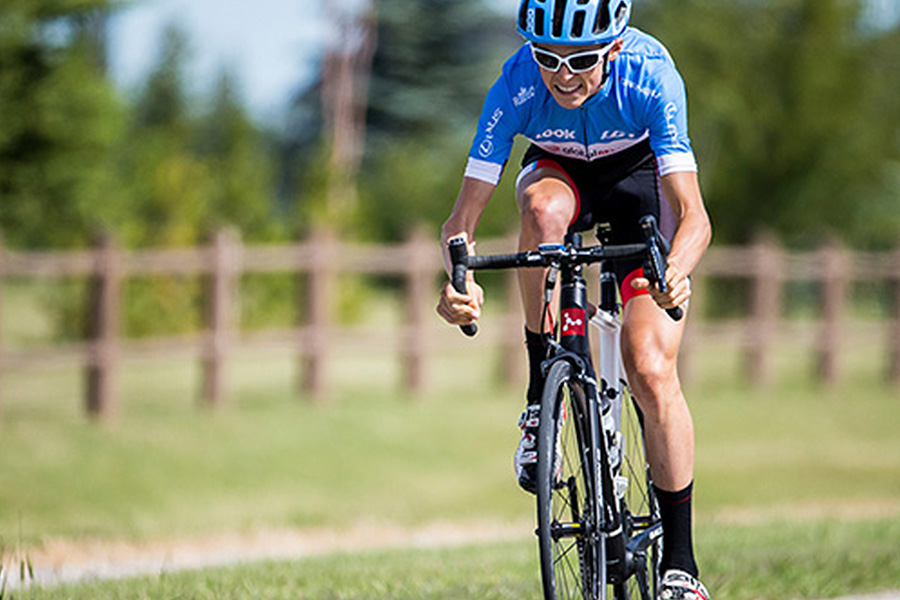 It seems there is no stopping Michael Sametz. The young up-and-coming para-cyclist is already at the top of his game – and he’s only getting started. The 21-year old has risen the ranks quickly in the time trial, winning his first career road world title. Sametz started cycling at age 14 after trying a variety of different sports and immediately set his laser-like focus on being the best. Helping him get there was CSI Calgary cycling coach Phil Abbott and several CSI Calgary staff in medicine, sport science, nutrition and mental performance.

• NextGen
In addition to working with podium potential athletes, we provide support to close to 20 different sport organizations in the development of the next generation of Olympians and Paralympians

• CSI Calgary Cycling
We continue to offer year-round programming for over 60 cyclists of all ages and abilities ranging from youth development to national team and Olympic/Paralympic cyclists.
Top results include newly crowned World champion Mike Sametz in para-cycling men’s C3 and Sara Poidevin who won the U23 ITT Canadian Championships.

• Talent Lab
Biathlon athlete Megan Bankes, who receives support through our Talent Lab, made history this year becoming the first Canadian female to win the gold medal at the Biathlon Junior World Championships.

• Game Plan YYC Summit
On June 22, the Canadian Sport Institute Calgary hosted the first ever Game Plan YYC Summit for Alberta athletes with the theme of Side Hustle. The summit was full day of presentations for athletes on topics covering Effective Communication, Financial Literacy, Entrepreneurship and Positive Self Coaching. More than 70 athletes registered to the Summit.