Coaching and the desire to learn 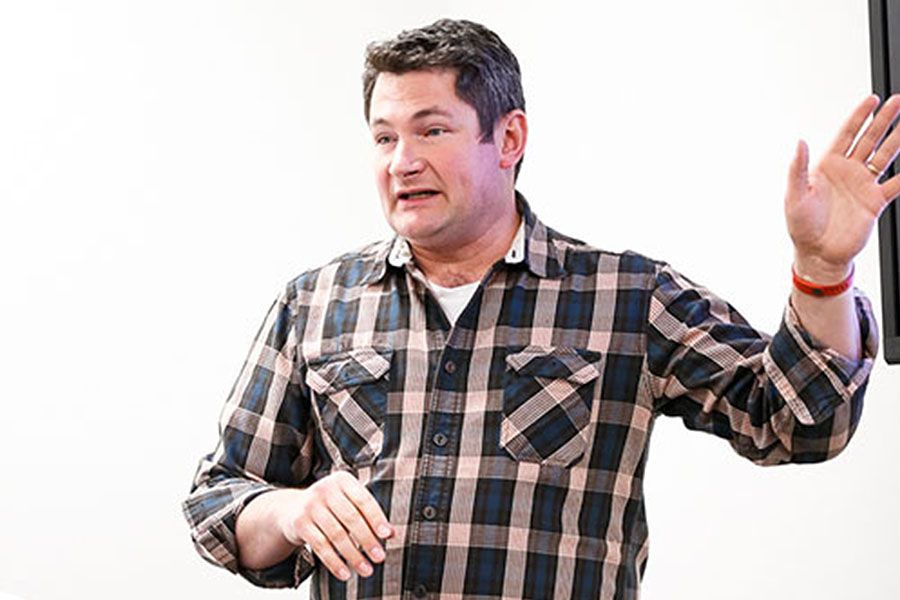 In a country as vast as Canada, it can be challenging to offer accessibility to niche education programs centred in one location. In the case of the Advanced Coaching Diploma (ACD) offered by the CSI Calgary, the program has historically been limited to those living in Calgary or those willing to relocate.

Recently, the adoption of a new online platform called D2L (Desire2Learn) has helped to reduce the ACD’s dependency on geography and opened access to coaches across Canada. “We recognized that the program wasn’t meeting the needs of the students,” says Jason Sjostrom, Director of the Coaching Program at CSI Calgary. “D2L offers access to the ACD and makes coach education accessible. It’s not realistic for everyone to move to Calgary,” he adds.

D2L is an education space that houses all the features the ACD is looking for and offers a degree of collaboration, personalization and accessibility that was missing from the program. Sjostrom says that because coaches are not always in a major centre and their schedules don’t align with traditional learning environments, D2L is needed to make the ACD more accessible and flexible for students. “The future of adult learning is asynchronous learning,” he adds. “Coaches are in the field upwards of 30 hours a week and they need access to the program on their time.”

For Dr. Cari Din, ACD Cohort Mentor and Leadership & Coaching Effectiveness Expert, D2L has modernized the learning environment. “Now we can do exercises in real time with real situations,” she says. “In the past we would create simulations for the coaches to work through, which doesn’t have the same effect.” The program is not meant to replace other forms of education however, but rather to enhance. “We’re striking a fine balance,” says Din.

In addition to increased access, one key benefit of the D2L platform is collaboration. Users can share everything in one place, whether it be assignments, class content, discussion forums and even simple voice recordings. Lorelei St. Rose is a short track speed skating coach in Prince George, B.C. For her, D2L helps coaches avoid getting stuck in their own sport. “We collaborate and share, which opens other avenues for learning from each other,” she says.

Steven Hitchings, a swim coach at the Saskatoon Goldfins Swim Club, likes the ability to personalize everything in D2L to suit his needs. “I can personalize the platform and go back and put things together in a way that makes sense to me,” he explains. “I can organize everything the way I want and go back to it later for review.”

The program has greatly simplified the delivery of the program and provided a lot of opportunities to share work in a structured place and to reflect on that work. “It’s very inclusive and it promotes that reflection from a non-traditional angle,” says Din.

The platform, which was implemented through a partnership between the CSI Calgary, CSI Ontario and the Coaching Association of Canada, ultimately broadens the coaching education environment and enhances the ability of dedicated and motivated coaches to improve their knowledge and skills.