The Next Big Idea 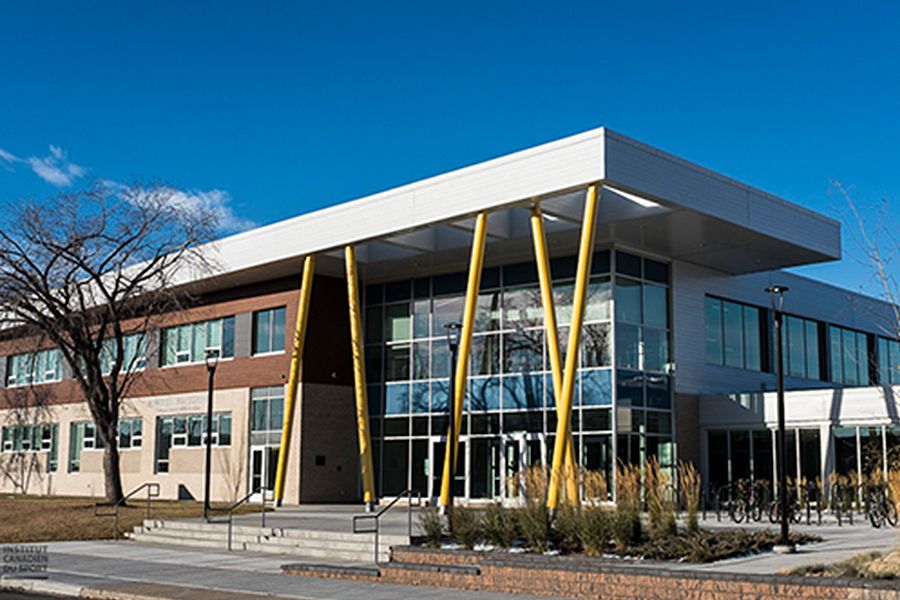 Over the past few years, sport leaders from Calgary have expressed a concern about the decreasing number of athletes from Calgary and area that were competing for national and Olympic/Paralympic team placement. Alberta has great facilities but its representation on national teams is on a steady decline.

At the beginning of September, ‘The Next Big Idea’ was born and 45 students are now enrolled in a new pilot project at Bowness High School (BHS), just a stone’s throw from the base of Canada Olympic Park, called the High Performance Athlete Development Pathway (HPADP).

With the help of former athletes and coaches like Catriona Lemay Doan, Duff Gibson, Max Gartner, Roger Jackson and John Bales, the team developed the HPADP with a keen eye on complete athlete development.

“The intent is to take students interested in becoming better athletes and expose them to new sports through six week-long intensive multi-sport courses to work on general athleticism, taking advantage of access to facilities that are often quiet during school hours,” explains Dale Henwood, President and CEO at CSI Calgary. It’s a push-back against what he says is a trend toward early specialization in one sport at a young age that is leading to burnout and increased injury rates.

Henwood says kids used to do more than one sport and that made them better athletes. “Our idea is to build the athlete first, then choose a sport,” he says. For athletes who have already found their sport, they can benefit by diversifying their training, build athletic skills and possibly discover a new sport, too.

The goal is to create more well-rounded athletes, but also to prepare them to make good decisions about their athletic future. “It’s not just about reaching the podium, it’s about creating better people and future leaders, too. We want them to be active for life.”

The idea for an integrated sports pathway at Bowness High School has been kicking around for many years, but nothing has ever materialized. Principal Jana Macdonald says that after connecting with Henwood, the opportunity to work together became very clear, and the idea had strong support from the Calgary Board of Education. “We can’t offer our kids access to the kinds of sports they will be able to try through the pathway, like luge, speed skating and bobsleigh,” she says.

For Macdonald, one of the key benefits of the HPADP is that it gives kids the opportunity to be a student and an athlete, without forcing them to choose between the two. “The social piece is huge,” says Macdonald. “The pathway is an opportunity for student-athletes to be a part of school culture.”

This is a major distinguishing factor for Gibson, who says that blending school and sport is what sets the HPADP apart. “What BHS brings is an incredible facility, but also the right approach to the high school experience,” he says. “High school is where kids learn the socialization and life skills they need to thrive.”

Gibson is the quintessential multi-sport athlete who took many forays into different sports throughout his career, like speed skating and bobsleigh, before he found his niche in skeleton, the sport in which he would eventually become Olympic Champion.

For him, and the rest of the team, the HPADP is the right direction for sport development. “This is how you create good athletes who haven’t figured out what they are designed for yet.”