The Stopwatch bites the dust 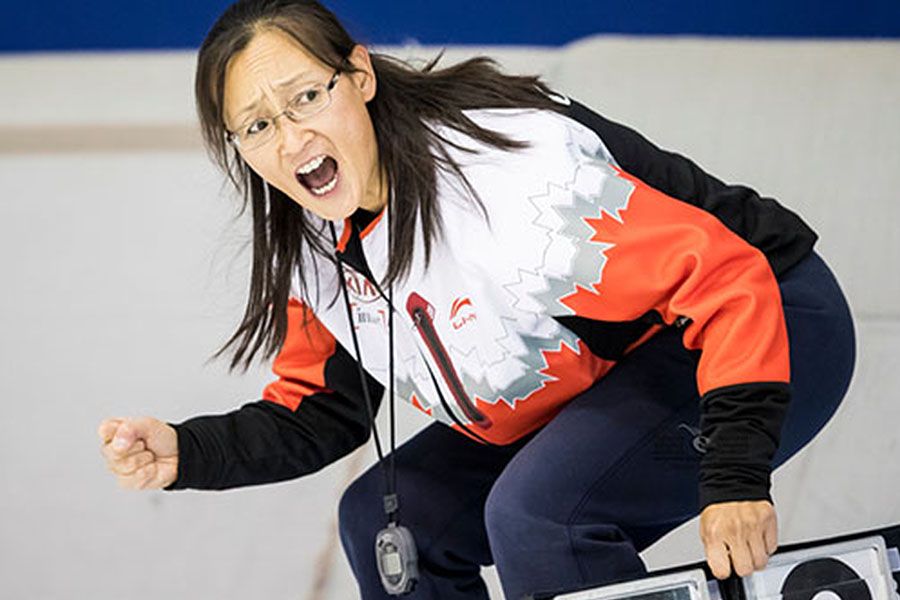 The once mighty stopwatch, in its heyday a technological marvel capable of measuring and recording time for any number of purposes, especially sport, has finally met its match. The development of a new timing system at the Olympic Oval has made the use of stopwatches by speed skating coaches during training a thing of the past.

The joint project between CSI Calgary and the Olympic Oval was funded by Own the Podium’s I4G (Innovation for Gold) program and the Olympic Oval and serves to address a major gap in measuring how a skater’s time is impacted by the way they skate. Using hardware technology developed for motor sport racing and a proprietary software program developed by Olympic Oval IT Specialist, John Little, the system provides a detailed measurement of a skater’s performance.

“In the past we only knew that one athlete was slower than another athlete, but we didn’t always know how,” says Scott Maw, CSI Calgary Sport Science Lead for Speed Skating. “The timing system enables us to identify where on the track a skater is losing time relative to another skater.”

During training, a skater wears a chip on each ankle, which sends a timing impulse to a master clock every time a wire embedded in the ice is crossed. The system records and calculates the times and velocities for 16 segments around the track, offering a more refined picture of skating speed during each lap.

The system provides real-time streaming data to coaches and staff for athlete's lap times, current velocity, current position on the track, corner lane identification, set duration and total training time, all on a customizable mobile phone or tablet interface. A coach can have all their active athletes displayed simultaneously on a single screen.

For speed skating coach Crispin Parkinson, the new system has made a big difference. “It frees me up to coach more, instead of managing the practice,” he says. “I don’t have to schedule when everyone should do their specific intervals, which means I can get more done in a session. It’s a more effective use of time.”

Dr. Erik Groves, Research and Innovation Lead at CSI Calgary, spearheaded the project. He says that with the data collected so far they have barely scratched the surface of the system’s potential. “Eventually we'll be able to get daily, weekly, monthly and yearly training breakdowns of distance skated, speed distribution, sets, and reps,” he explains. “We'll also be able to use the system for physiological testing and race analysis.”

Parkinson says it adds another layer to the information he can share with his skaters. “A skater might not always feel what I’m telling them about their skating but the data can illustrate this and provide feedback to the athlete in a different way they might understand better.”

Unfortunately, the sad demise of the humble stopwatch was inevitable – the speed skating world has moved on to bigger and better things that ultimately make the sport better. “It’s a useful tool which has helped me a lot and makes my job easier,” says Parkinson. “I do less management and more coaching.”