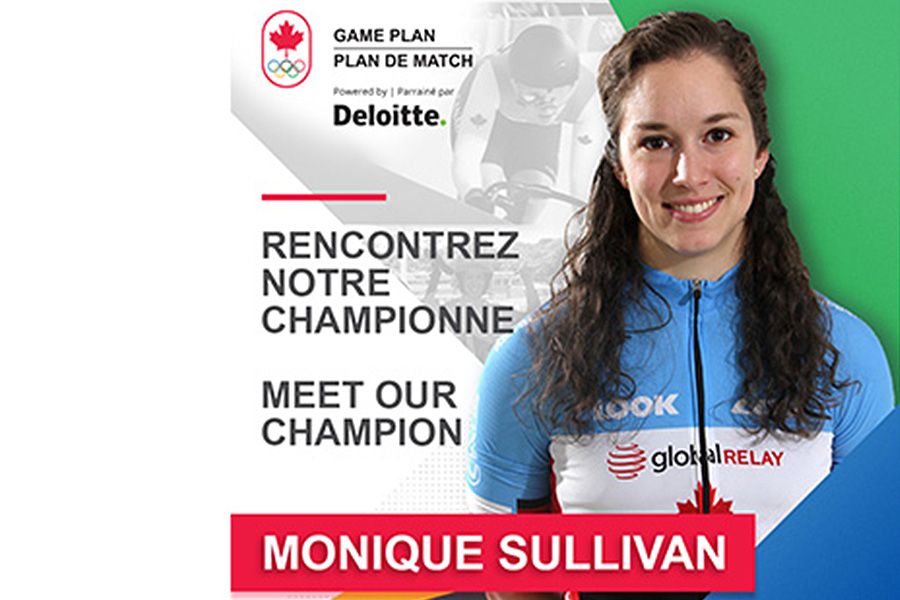 When the last shot is taken, the last finish line is crossed or the final race is won, athletes have to create new lives for themselves. For some this task comes easily, for others it can be an exercise in despair. Fortunately, with Game Plan, powered by Deloitte, there is now a wealth of resources available to retiring athletes to help them take those first few, sometimes difficult, steps.

However, even though Game Plan is there and ready for the taking, athletes don’t always know about it or have time to engage with the services offered prior to retirement. So, Elise Marcotte, Marketing and Communications Manager for Game Plan, developed a new pilot project to help bridge the gap between athletes and Game Plan.

The idea is to recruit Champions who will act as role models within the Game Plan community by sharing their experience and positively influencing their peers with tangible actions of their own choice. The campaign also aims to raise awareness of the program beyond Game Plan’s current audience through social media.

Six Champions were selected from across Canada, including Monique Sullivan, 2012 & 2016 Olympian in track cycling, who is the Game Plan Champion at CSI Calgary. Her plan is to reach out to newly carded athletes and support or encourage activities outside of sport that will ultimately helped them when they retire.

The pilot program runs from May 1 to July 31 and Marcotte says that each Champion has a different project that will be monitored to ensure they are implemented and then measured for impact. The goal of the program is to involve the athletes and encourage word-of-mouth to engage athletes with what Game Plan offers.

For most athletes, the thought of retirement or pursuing extracurricular activities is completely foreign and Sullivan says Game Plan tends to be one of those things you don’t realize you need until it’s too late. “Sport is pretty full-on and some athletes aren’t able to take on anything else or don’t need to,” she says. “But when sport is suddenly gone you have no idea how you’ll react to that.”

Sullivan says her transition out of sport has gone well – she’ll begin graduate work this fall in the new field of engineering education and is currently working full-time in community outreach for the Schulich School of Engineering at the University of Calgary, where she recruits women into engineering.

She credits her commitment to education while competing, using Game Plan and the relationship she has with CSI Calgary-based Game Plan Advisor, Cara Button, with helping her find her way in a post-sport world. Now as a Game Plan Champion she wants to help others do the same. She sums it up well: “It’s all about planning for the unknown.”