Finnian Young is Ready to Soar 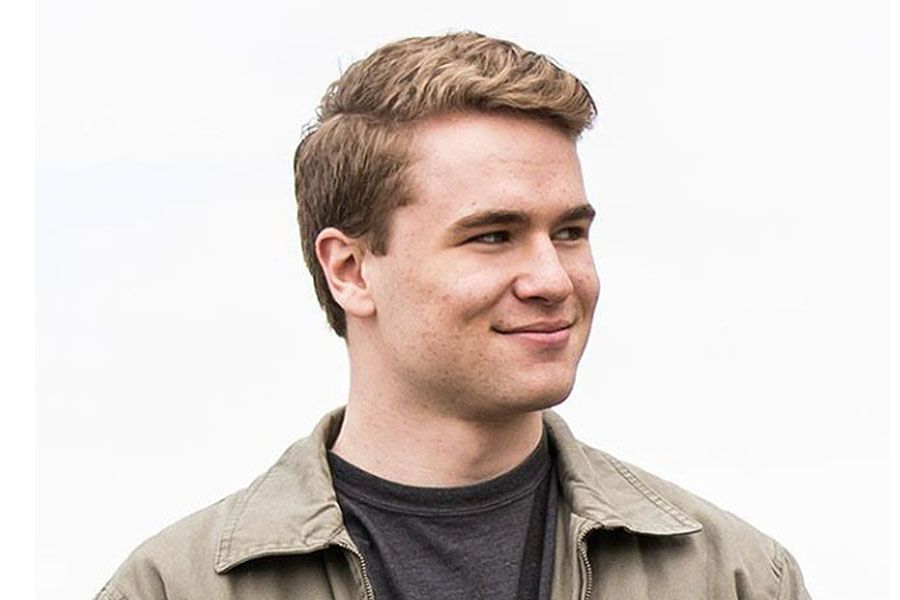 When native Calgarian Finnian Young was in local ski racing lessons as a youngster he kept getting into trouble for doing too many jumps, which annoyed his coach. Instead of scolding him for his high-flying ways, his mother switched him to freestyle skiing instead.

Now Young, 19, is the newest member of Canada’s NextGen freestyle halfpipe team and his goals in the sport soar as high as he does. “I want to go to the top,” he says. “Olympics, X-Games. I’ve wanted to be a pro-skier since I was four or five years old.”

Young’s beginnings in the sport were typical for the youngest child – mostly chasing his two older brothers down the slopes. “I remember always trying to do their jumps. At the time my parents wanted me to stop doing that,” he laughs.

But it was clear early on that Young was meant to fly and no one was going to stop him. His brothers showed him the way and he was hooked. Once his competitive nature took hold, he progressed further in the sport. “I’m the one who took it to the next level,” he says.

Young honed his skills for seven years at the WinSport Academy, a snow sport centre for athlete development located at Canada Olympic Park. The Academy is designed to foster academics, athletic development, skill acquisition and social, emotional and cognitive development and it helps athletes progress to their national competition potential.

“The Academy has a really high-quality program,” says Young and he credits the program for providing access to the best facilities and with helping him progress so far in the sport.

Now that he’s on the NextGen team with Freestyle Canada, Finnian has access to CSI Calgary services. According to Miranda Sallis, CSI Calgary Manager of Performance Services, the team is well supported with the goal of helping athletes like Young make the National Team.

“The NextGen park and pipe team has a full Integrated Support Team (IST) around them funded by Freestyle Canada in partnership with the CSI Calgary,” explains Sallis. Adding, “They have adopted a very strong development pathway and are looking to accelerate these athletes to national rankings within the next two years.”

For now, Young is focused on making that leap, and he works as hard as he can, in and out of the pipe, to get there. He works full time in the summer at the WinSport rental shop, while also training there every day. “WinSport is pretty much my second home,” he jokes.

For a young athlete with such lofty goals, Young is a pretty laid-back guy. He loves what he’s doing, he’s focused on being the best and works hard to achieve that. “I’m an easy going, simple guy,” he says. “It doesn’t take much to make me happy.”