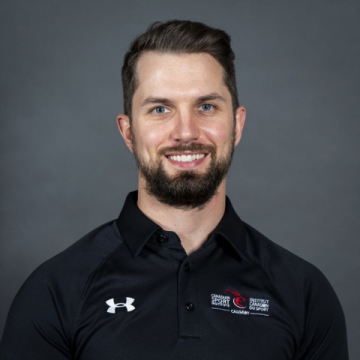 Dr. Ben Cameron is originally from Prince Edward Island and grew up playing competitive hockey and baseball. After earning a BSc from the University of Prince Edward Island in 2012, he completed his medical school and family medicine residency through Dalhousie University in 2016 and 2018 respectively. In 2018-2019 Ben completed his residency in Sport and Exercise Medicine through the University of Calgary, earning his CASEM Diploma in Sport and Exercise Medicine.