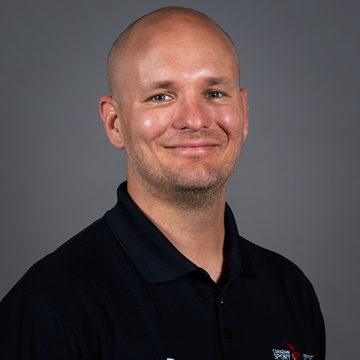 Joseph graduated from the University of Calgary with his Bachelor of Community Rehabilitation and Disabilities Studies. He went on to complete his diploma at the West Coast College of Massage and Hydrotherapy.

Joseph was a five-time national age group wrestling champion and competed on the junior national and U23 national teams. During this chapter of his life he was able to see first-hand how beneficial it was as an athlete to have access to high quality passionate services providers. After graduation, Joseph worked with the women's national wrestling team and began traveling with the speed skating team in 2010. He specializes in sport performance therapy, craniosacral therapy and visceral manipulation.

Joseph worked trackside with Ted-Jan Bloeman before his Olympic silver and gold medal races at the 2018 PyeongChang Olympic Games, as well as before his 5000m world record breaking race. He has also worked with Olympic champion Christine Nesbitt.