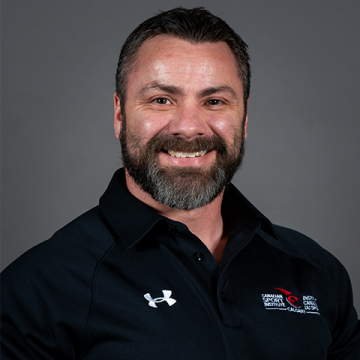 He has been a sprint coach with bobsleigh and skeleton athletes since 2006 and has worked with athletes at every summer and winter Olympic Games since 2006. For the past 15 years, he has helped Canadian athletes win multiple Olympic medals.

As a competitive athlete himself, Quin was forced to retire early, prior to achieving his life-long goal of becoming an Olympian. His goal as a coach is to help athletes avoid making the same mistakes he made to allow them to have healthy careers and the best opportunity to realize their Olympic dreams.

Quin in the news Cool as a Cucumber

Cool as a Cucumber The International Bobsleigh and Skeleton Federation (IBSF) has implemented a…