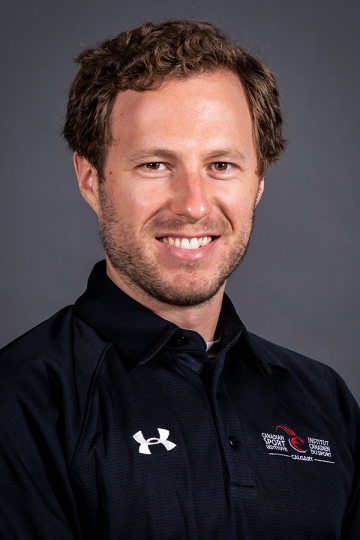 Justin Warsylewicz is a former Canadian National Team speed skater. His career highlights include winning a Silver Medal in the Team Pursuit at the Turin 2006 Olympic Games, competing in 12 World Championships, and being crowned 2004 Junior World Champion.

Once Justin completed his athletic career, he graduated from the University of Calgary with a Bachelor of Science Degree (Exercise and Health Physiology Major), became a Certified Strength and Conditioning Specialist (CSCS) through the National Strength and Conditioning Association, and completed the 2200-hour Massage Therapy Diploma program through Mount Royal University.

In addition, Justin is the proud father of two children and spends most of his free time with his family exploring the great outdoors.