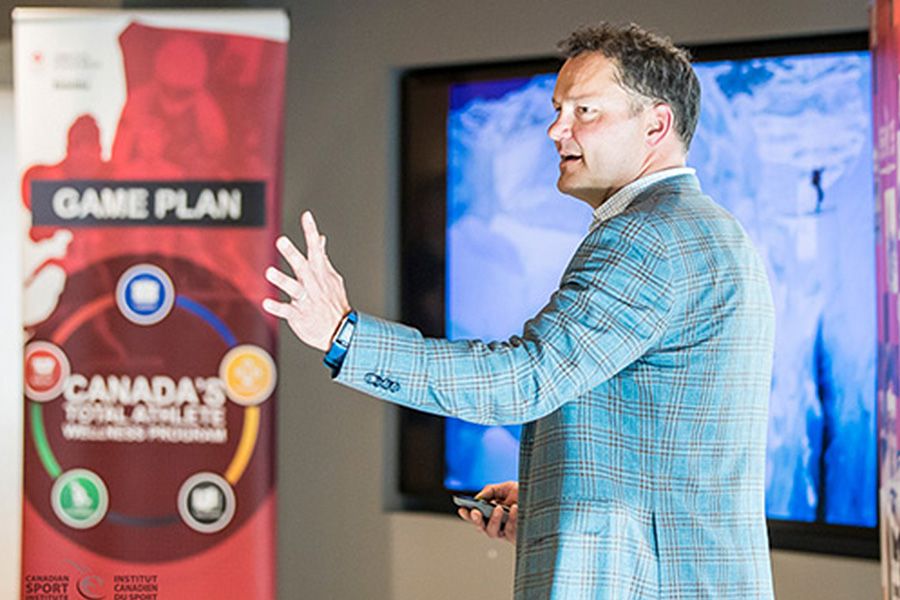 On June 22, the Canadian Sport Institute Calgary is hosting the first ever Game Plan YYC Summit for Alberta athletes with the theme of Side Hustle. The summit is a full day of presentations for athletes on topics covering Effective Communication, Financial Literacy, Entrepreneurship and Positive Self Coaching. It is intended to help athletes acquire new skills and open their mind to potential education and career paths. The Summit also includes a keynote presentation by Jamie Clark, a Calgary-based adventurer, CEO and speaker.

Careers, it can be said, are not what they used to be. It is rare these days to find a lifetime nine-to-five job that pays the bills and fulfills all of life’s big goals. The evolution of the workplace and the workforce has necessitated a whole new approach to work, one that is all about versatility, creativity and adaptability.

Today, without job security or even a job in one’s field, the need for diverse streams of income has made way for what’s known as the ‘side hustle’.

The side hustle is a way to earn extra income outside of one’s main job, but it’s about pursuing life passion’s, too. Catering, dog walking, freelancing, teaching English online – the examples are endless. However, for athletes pursuing Olympic dreams a side hustle might seem like a distraction or hindrance to performance.

Not so, says Russell Reimer, President of Manifesto, a Calgary-based sport management company. “I believe that athletes have more time than they realize, it’s not a 40-hr week with kids,” he quips.

More seriously, he’s concerned about the lack of attention to personal and professional development in athletes that he thinks is systemic in sport, where focus on performance has become omnipotent. “We want to encourage athletes to do the necessary work while in sport so they don’t have moments after sport where they are completely lost, you don’t want to be in a fragile position,” he says.

Game Plan, Canada’s national athlete total wellness program, is the natural, constructive response to that focus on performance. “We need athletes to understand that they can’t defer – start early, you have the time,” adds Reimer. “It’s an ongoing process of discovery. Develop a side hustle, go to university, discover what you really believe in.”

Cara Button, Game Plan Advisor at CSI Calgary, says many athletes are already tackling other pursuits outside of sport, some out of necessity. “Many athletes have a side hustle to support themselves while competing,” she says. “But they are also developing the beginning of something they could pursue further once retired.” It’s a fine balance – be well-rounded but don’t burn out. Athletes need to know what works for them.

The Side Hustle theme fits well with what Reimer calls the ‘parallel path’. “The parallel path is a pillar on which to build an identity outside of sport,” explains Reimer. This path can greatly facilitate transition out of sport and ease the shock of competitive withdrawal. He stresses the importance of pursuing other interests, skills and plans throughout their careers. “Don’t wait for Plan A to expire to start working on Plan B.”